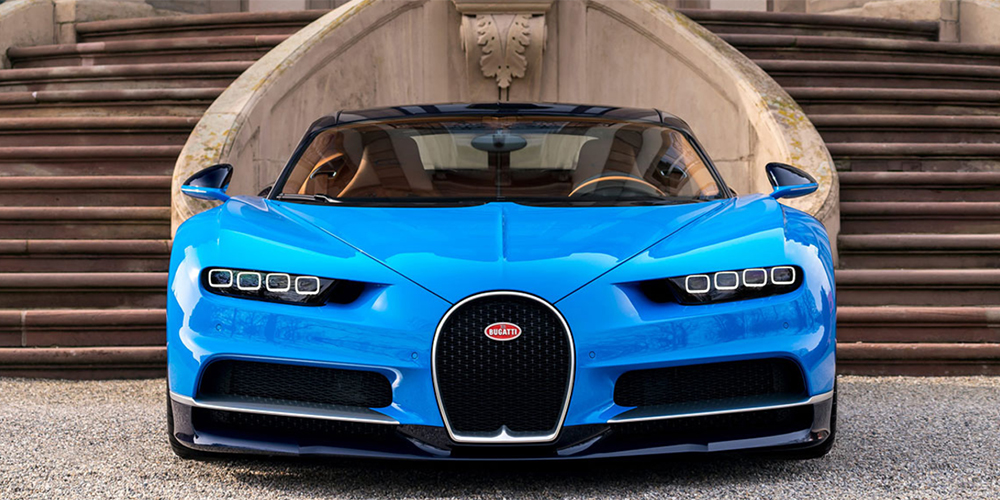 We’re well into 2017 now, and the faint glimmer of new metal is twinkling on the horizon. A whole raft of new or updated cars are due this year, some so-so, some truly exciting and game-changing. Here’s a brief rundown of what I’m really looking forward to…

Of course, there’s no way I can cover all the cars that are coming out in 2017, there are simply too many. So I’ve had to be brutal. Before I get stuck into the tremendously exciting stuff, here’s the best of the rest we can expect in 2017:

SECONDLY, A RAFT OF MEH

Naturally, there’s also a load of worthy but fairly boring cars coming our way. Here are a few semi-notable things to, well, note…

NOW, ONTO THE TRULY EPIC CARS

Right, now we’ve got all that out of the way, what cars should we be truly, madly, deeply excited about in 2017? Well, it’s only my opinion, but (in no particular order) I’d start with these:

Aston know how to make pretty cars. They always have. Now they’ve teamed up with Mercedes, they also have access to some of the world’s finest engines.

The original Vantage V8 was, and remains, a very pretty car with almost perfect proportions. Don’t expect Aston to muck about with the basic formula too much. We’re still awaiting final specs and information from Aston, who are infuriatingly tight-lipped, but I’d be amazed if we weren’t looking at a development of the twin turbo 4.0 V8 from the AMG GT.

The picture above is James Bond’s DB10 from Spectre. In reality, it’s a thinly-veiled Vantage concept. Expect the final thing to look pretty close to this. Knee-tremblingly pretty, in other words. Of course, Aston has Matt Becker (former handling guru at Lotus) in their leather driving gloves now, so we can expect it to handle as well as turn heads. Honestly, I can’t think of a car I want to drive more in 2017.

The Mk1 Panamera is not a pretty car. Which is kind of like saying World War 2 was “a bit of a skirmish”, but you get the point. Porsche addressed this with the recent Mk2 Panamera, which is quite nicely designed, has a lovely interior, probably the best show-off rear wing on any car ever, and is generally less of an ocular assault.

Job done. Or so you’d think? How to make a nice-looking, fast car approximately 1,000% better? If the words “estate” or, preferably, “shooting brake” aren’t going through you head right now, then you need to take another look at your life.

As all true petrolheads know, fast estates and/or shooting brakes are better than other fast cars. Fact. And the addition of a more practical rump has certainly done wonders for the Panamera. As I said, the Mk2 was already significantly prettier than its forebear, but the Sport Turismo makes it a real object of desire. There’s a very good chance that the Turbo version (using the standard Panamera Turbo’s 4WD, 542bhp twin-turbo 4.0 V8 drivetrain) will end the “all the car you ever need” argument once and for all. I’m pretty confident this will be the finest way to cross continents with the contents of your entire house. And a dog.

The last Civic Type R was a bit fighty. Basically, it was a FWD touring car, released onto public roads. This made for exciting, fast but, it has to be said, rather crashy and uncomfortable progress. Granted, much of this was probably down to Britain’s horrifically broken roads, but still.

Nevertheless, there was a great car lurking underneath. A mad (if boomy) engine and seriously trick handling made it a complete weapon in the right hands. Not that bloke in the blue one I was following down the A32 last year, he was useless (sir, you were bested by a 120bhp Mazda 3 and should be ashamed of yourself).

Anyhoo, Honda have built a new one. And this one is even more fighty, with lots of mad (but apparently genuine) aero, an even more bombastic engine but, thankfully, the promise of both great handling and a more comfortable ride. Early reports from those that have driven the 180bhp 1.5 turbo are promising.

What can we expect from the final thing? Well, we’re promised a six-speed manual (thank goodness, Honda make some of the best in the business) and a bit more than the previous model’s 306bhp (expect 325bhp+) still pushed through Honda’s trick FWD system.

I think it’s an utterly mad looking thing. If the handling and ride hold up to that bonkers Manga-esque exterior, this will definitely be on my list when I’m looking for a new car in early 2018.

This is the game changer. Potentially. Of all the cars due in 2017, the I-Pace is the one that fascinates me the most. Not for any other reason than the concept seemed to come from nowhere and because Ian Callum (Jaguar’s design director) has said that, basically, what we saw on the stand is the production model.

If that’s true, it’s a striking, astonishingly proportioned car that builds a car around an EV drivetrain, instead of the usual method of shoe-horning EV tech into an existing (or recognisable) vehicle. The result is a drag co-efficient of 0.29 (low, so good for both economy and speed), an increased wheelbase for better interior space and near perfect weight distribution.

Don’t think this is some vainglorious attempt at tree-hugging either, this will be a seriously rapid car. Expect almost 400bhp, more than 500 lb-ft of torque and a 0-62 time in the region of 4.0 seconds. That’s devastatingly quick for such a big vehicle. And that’s the thing, the proportions hide the fact that the I-Pace is a roomy machine – think of it as a full-size SUV (Cayenne, X5 or Q7) in a mid-size SUV footprint (Macan, X3 or Q5) and you’re on the right lines. With a rumoured £60-65K OTR price, it’ll be a bit of a bargain too. Tesla will certainly be nervously looking over their shoulder.

Jaguar says that the I-Pace is just the start of a parade of EV models streaming out of the Midlands factory. If they’re all as beautiful and inventive as the I-Pace, I say bring them on.

I have a serious soft spot for Maseratis. They’re gorgeous (we’ll ignore the Ghibli and Levants as aberrant moments of madness), go like stink and sound utterly glorious. I’d definitely have a previous generation Quattroporte and a current GranTursimo in my “if money were no object” dream garage. If you don’t get it, go and find a video of a Maserati GranTurismo at full chat, crank up the volume and revel in the pomposity and glory of a crackling V8 on the over-run.

Nevertheless, they haven’t been on the best form lately. The current Quattroporte is not as pretty as its predecessor, the GranTurismo is older than my actual gran, the Ghibli is a bit ugly and the less said about the gopping whale that is the Levante, the better (I understand the economics of making an SUV, but did it have to be so unyieldingly ugly?). Still, they’re Maserati. Like Alfa, that badge and history buys a lot of goodwill. That and the fact that when they get it right, they get it very, very right.

Enter the Alfieri. It will sit just below the new GranTurismo in the Maserati range (that will be moving upwards slightly), taking on the might of the Jaguar F-Type, Porsche 911 and Mercedes AMG-GT. Maserati certainly appear to have taken their brave pills.

Still, it would be difficult to argue with the looks. Crikey, of the concept is anything to go by, it’s an absolute jaw-dropper. From that aggressive, shark-like face to the long, sinuous bonnet and muscular haunches, the Alfieri is a magnificently pretty, well-proportioned thing. If this is a true reflection of the showroom, Maserati will sell a bucket-load based on looks alone. If they can give it go, noise and poise to match the looks, this will be nothing less than the finest Maserati in decades. And that’s something every petrolhead wants to see.