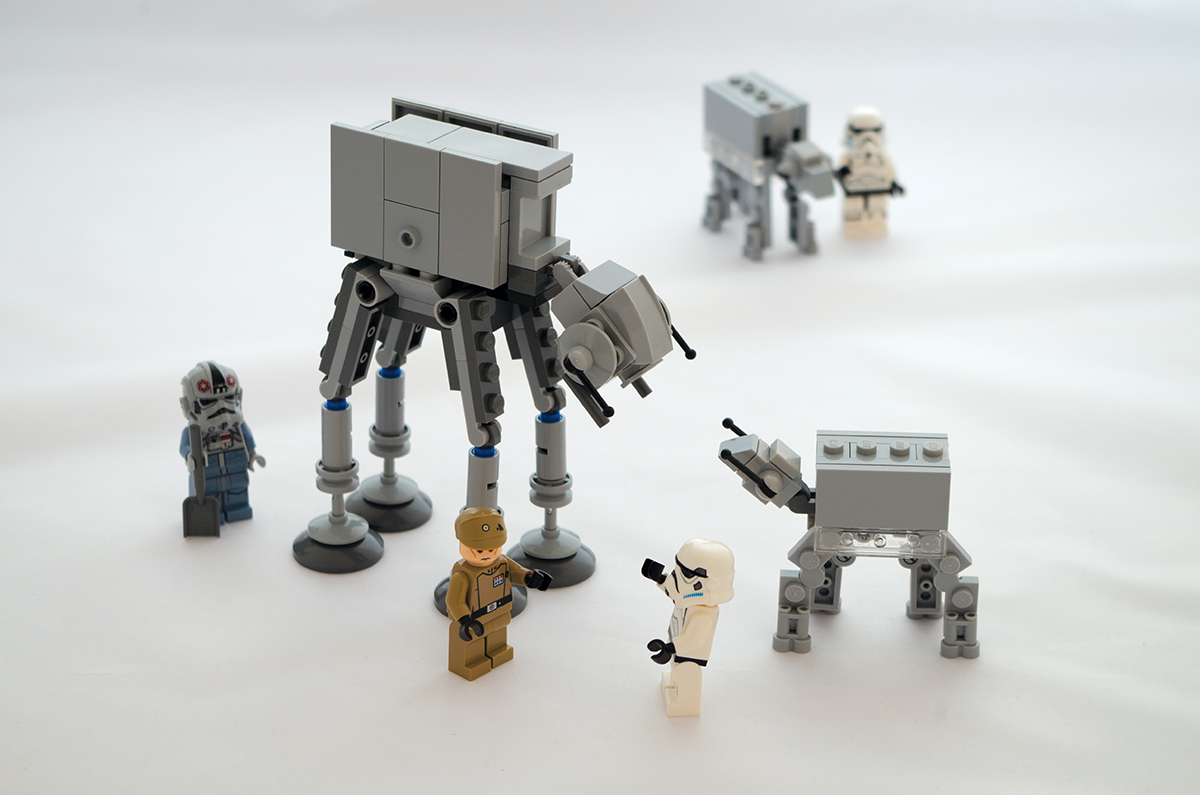 UPDATE: WE HAVE WINNERS!

First of all, thanks to everyone that entered the competition. There were some great entries, and it wasn’t easy picking a winner. After much deliberation (and some blind testing with other people to ensure fairness), we have our winners:

FIRST PLACE: “This one’s small. That one over there is far, far away” – Tim Whitwell

RUNNER-UP: “I think the force is with us for Crufts this year” – Michael Britten

I’ve already contacted the winners, and will bring you images of the final artwork before it’s sent out. There were a couple of entries that were so, so close to winning a prize that I thought they deserved a mention. Here they are:

Again, thanks to everyone that entered. If you didn’t win, keep your eyes on my site as there’ll be more chance to win some great prizes coming up in the near future…

I HAVE A GREAT FEELING ABOUT THIS

To celebrate my rebrand, I’m offering all new and existing clients 20% off any print or digital design project ordered by 28 February 2017*. Just email me on himself@mrjalco.co.uk, quoting offer code ‘FEB17’ to place your order.

Can you come up with a great caption for this ‘IMPERIAL WALKIES’ image? If so, you could win a bespoke, signed art print. I’m also offering two runner’s up prizes of a half-day’s creative work, valued at £150 each*.

To enter, just email your caption to: himself@mrjalco.co.uk using the subject line ‘Imperial Walkies Competition’ or send it to me via Twitter (@mrjalco) using the hashtag #ImperialWalkies.

May the force be with you!

UPDATE: Literally, as I was typing this article, I heard the sad news that Carrie Fisher (aka Princess Leia) had died. Obviously, my deepest condolences to her family and friends and all the Star Wars fans out there who will no doubt be deeply saddened by this. That galaxy far, far away shines a little bit less brightly tonight.