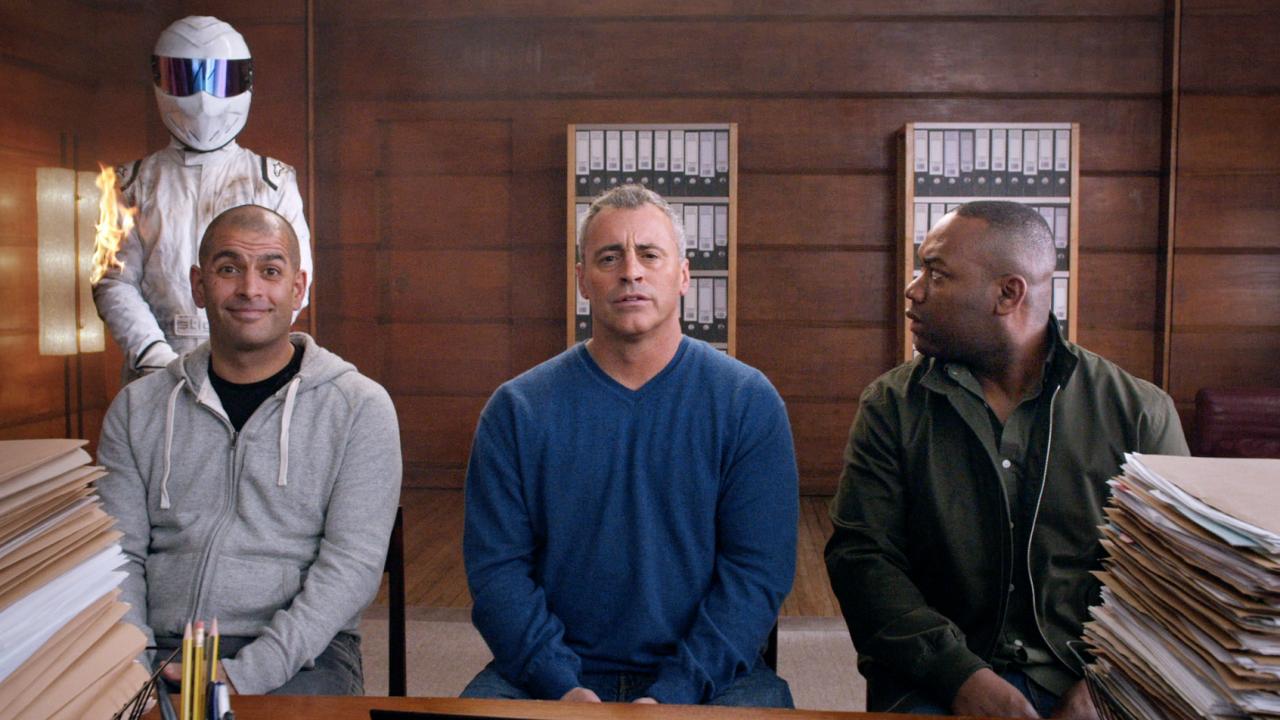 Yes, Top Gear. Much has been said and written about it over the last few weeks. Mostly of the “bring back Clarkson et al” variety (an unrealistic and stupid position), or “it can’t last much longer” (a worryingly believable position, after series 23). I was tempted to weigh into the argument early on, but decided to wait until we were at least halfway through series 24 before spouting my tuppence.

As it turns out, I do not fall into either camp. First, to set the scene: I am a massive Top Gear fan. I’ve watched it religiously since the late 80s, subscribe to the magazine and genuinely love everything about it. However, it really did lose its way from about series 20, seeming to forget it was a car show and being all about the hosts. Then came the debacle that was series 22, the departure of Clarkson, Hammond and May and the need to press the restart button.

THIS DID NOT GO WELL

And so series 23 plopped onto our screens. The bête noire of the Top Gear family (and rightly so), as a whole it spectacularly failed to deliver on the hype. Mainly because of Evan’s stilted and shouty delivery, a lack of new ideas and some spectacularly cringeworthy celeb segments. But there were glimmers of light. LeBlanc proved to be really likeable and easy to watch, Harris (as any true petrolhead already knew) was a wealth of talent and knowledge and Rory Reid was enthusiastic, amusing and great on camera. On top of that, some of the VTs rank among Top Gear’s best ever – I’m thinking of Chris Harris’ Aston Martin Vulcan segment and Matt LeBlanc’s review of the Ariel Nomad in particular. The chemistry between the new guys was a bit off, but watch early Top Gear and it becomes clear that Clarkson, May and Hammond took two or three series to really gel.

One of the few things that series 23 generally did get right but everyone seems to ignore is that, by and large, it was about the cars, not the presenters. This was refreshing for a petrolhead like me. Much as I liked old Top Gear, Clarkson & Co. had started to believe their own hype and seemed to forget that this was a car show, not Last of The Summer Wine On Wheels.

To be honest, I felt sorry for Chris Evans. He seems to be a genuinely nice guy (from afar, I’ve never met him), he’s a massive petrolhead and huge Top Gear fan. He must have felt like Charlie winning the Golden Ticket when he was asked to take on Top Gear. I cannot imagine how gutted he is at the way things transpired. He certainly didn’t deserve the rabid and, at times, unnecessarily vitriolic reception treatment he got in the press and the car community.

Anyway, once I heard that Evans was gone and there would be a return to a central trio of LeBlanc, Harris and Reid, I was overjoyed. Or at least terribly chuffed. Now it had a chance to be a proper car show again. But would they manage to seize the opportunity?

FIRING ON ALL CYLINDERS

After seeing four episodes (three broadcast episodes and I was at the filming for episode four), I can definitively say yes. Series 24 is a triumph. Top Gear is a car show again and it’s all the better for it. The VTs have been epic (the FXXK video was the greatest series opener I’ve ever seen), funny and laced through with a real love and respect for cars. No big egos, no cheesy rubbish or caravan-on-fire jokes. Just cars. It’s almost perfect. Almost.

The chemistry in the studio needs a little more time to bed in (it’s significantly better in the VTs), but that will come with time. When it comes to the celeb segment, it’s still a bit awkward and too long, but I can totally accept this as necessary to draw in some of the non-petrolhead viewers. And the ideas appear to be flowing again. The change from a ‘Reasonably Priced’ to a ‘Reasonably Fast’ car (in the form of the GT86) was particularly inspired, adding speed and some genuine peril to proceedings. A couple of hundred horsepower, rear-wheel-drive and a frequently wet/greasy track do make for high entertainment value. The films have all been much more enjoyable than anything Top Gear has done for years too. This week there’s a race that you simply have to see. Obviously I’m not going to spoil it, but it’s one of the most epic, beautifully shot things I’ve ever seen.

So yeah. I’m a very happy bunny. Top Gear is back, and it’s all about cars again. Thank you, guys. Thank you.

For those of you still not convinced, watch the trailer below:

As I mentioned before, I went to see Top Gear being filmed yesterday. I know some of you will already have been and many of you would like to, so here’s a few points to consider if you’re thinking of applying for tickets (which you should, by the way)…